The proud tradition of Phi Delta Theta at the University of Minnesota – Twin Cities originally started in 1881. This fall semester, after two years of inactivity on campus, the University and the Fraternity’s General Headquarters staff were able to continue that partnership through the rebuilding of Minnesota Alpha. With over 2,100 alumni in the Twin-Cities, alumni support has been strong since the beginning of the effort. Alongside alumni support has been great student interest that led to a Founding Father class of 53 men.

The University of Minnesota – Twin Cities campus has 30 IFC chapters and more than 60 Greek organizations that span across four councils. Phi Delta Theta is very excited and grateful to be a part of such a large Greek community in the Twin Cities.

Expansion Consultants Landon Killion (Nebraska – Kearney 17’) and Andrew Norrie (Western, 18’) began the recruitment efforts in late August. With eight weeks to recruit, educate, and train all officer positions, they knew their hands would be full. Getting to campus a week before the students, they kept busy with faculty and staff meetings as well as meeting with alumni in the area to serve on the Colony Advisory Board. Once students arrived on campus, they saw immediate success and never looked back. Recruiting a colony of 53 outstanding and driven individuals, Minnesota Alpha is officially back and thriving in Gopher Nation.

The Minnesota Alpha Colony established their vision statement at their Founding Fathers Retreat – “We envision redefining what it means to be a fraternity by developing men into gentlemen, students into scholars, and friends into brothers; while leaving a lasting legacy on the University of Minnesota community.”

Colony President Bryce Boser addressed his fellow brothers at the Colonization Ceremony on October 19 by saying, “Now I think we need to believe in ourselves. In a very short amount of time we have come together as one, formed bonds that will last a lifetime, become active in the offices of our Fraternity, and started a tradition that will shape this Fraternity for years to come. A tradition of excellence.”

A bright future is ahead for the men of Minnesota Alpha. The Phi Delt Nation is in their corner and cheering them on as they pursue their next goal, installing as an active chapter.

Join us at Steve Terry’s home for our Founder’s Day 2018 celebration on June 15th! RSVP to Matt Terry at m4tt3rr@gmail.com. Feel free to bring your significant other.

The MNA Chapter Advisory Board is gearing up for MN Alpha’s return this fall and has a huge gap in it’s written history from 1886-1994. One of the downfalls of a chapter is to not know it’s past via stories, mistakes, traditions, etc.

Please take a few moments to write down any vital chapter history you know as truth (this will be published for the public to see, so if you have internal only stories, make sure to note it.) Email your stories to m4tt3rr@gmail.com.

Join us at Wander North Distillery on Jan 26th at 6pm! More details can be found in our closed Facebook Group.

After 60 years as a Phikeia, we are happy to announce Bill McReavy as our newest Brother in the Bond! Thanks to all who came out to our event as we had a record 37 Alumni attend Founder’s Day this year!

Join our new Facebook Page here! Stay up top date on all our of Twin Cities Alumni Events.

Join us Jan 21st at 4:30pm at the YardHouse in St. Louis Park to meet fellow Phi Delt Alum, share stories, and network!

Join the Phi Delts for Tailgating before the Game

When– September 26th, 11am
Bring– Your own drinks
Cost: $18 Donation per Brother
RSVP via your Donation Here

Where- See map below 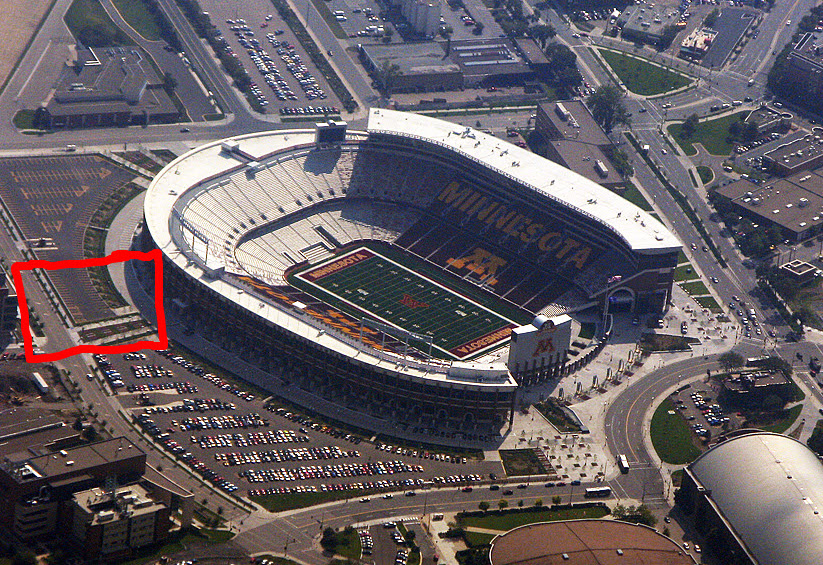